3. Constant current source battery charging method: During the whole process of battery charging, the output voltage of the battery charging switch power supply is maintained for a long time from beginning to end. According to the change of the concentration polarization of the positive ion lithium battery pack of lithium iron phosphate battery, actively adjust the current, assuming that all normal working voltages are stable and suitable, you can ensure that the power lithium battery is fully charged, and try to avoid vapor dissolution and moisture damage. 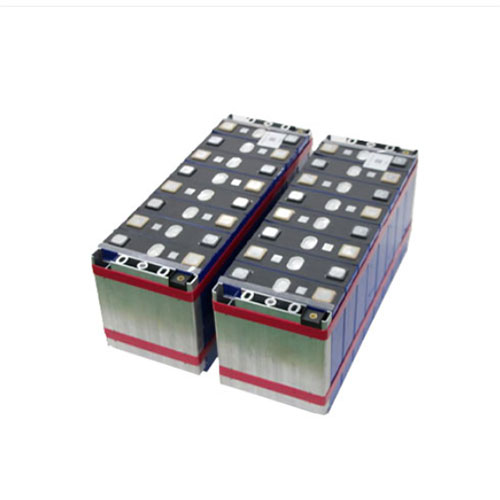