LiPF6, organic carbonate, copper and other chemical substances contained in lithium iron phosphate batteries are all included in the national hazardous waste list. LiPF6 is highly corrosive and easily decomposes to produce HF when exposed to water; organic solvents and their decomposition and hydrolysis products can cause serious pollution to the atmosphere, water, and soil, and harm the ecosystem; heavy metals such as copper accumulate in the environment and eventually Harm humans themselves through the biological chain; once phosphorus enters lakes and other water bodies, it is very easy to cause eutrophication. It can be seen that if the discarded lithium iron phosphate battery is not recycled, it will be extremely harmful to the environment and human health. 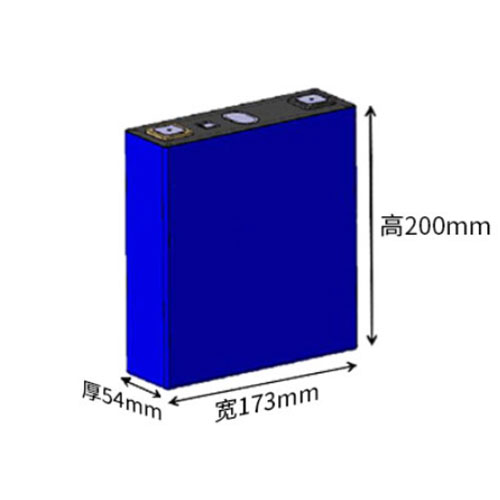